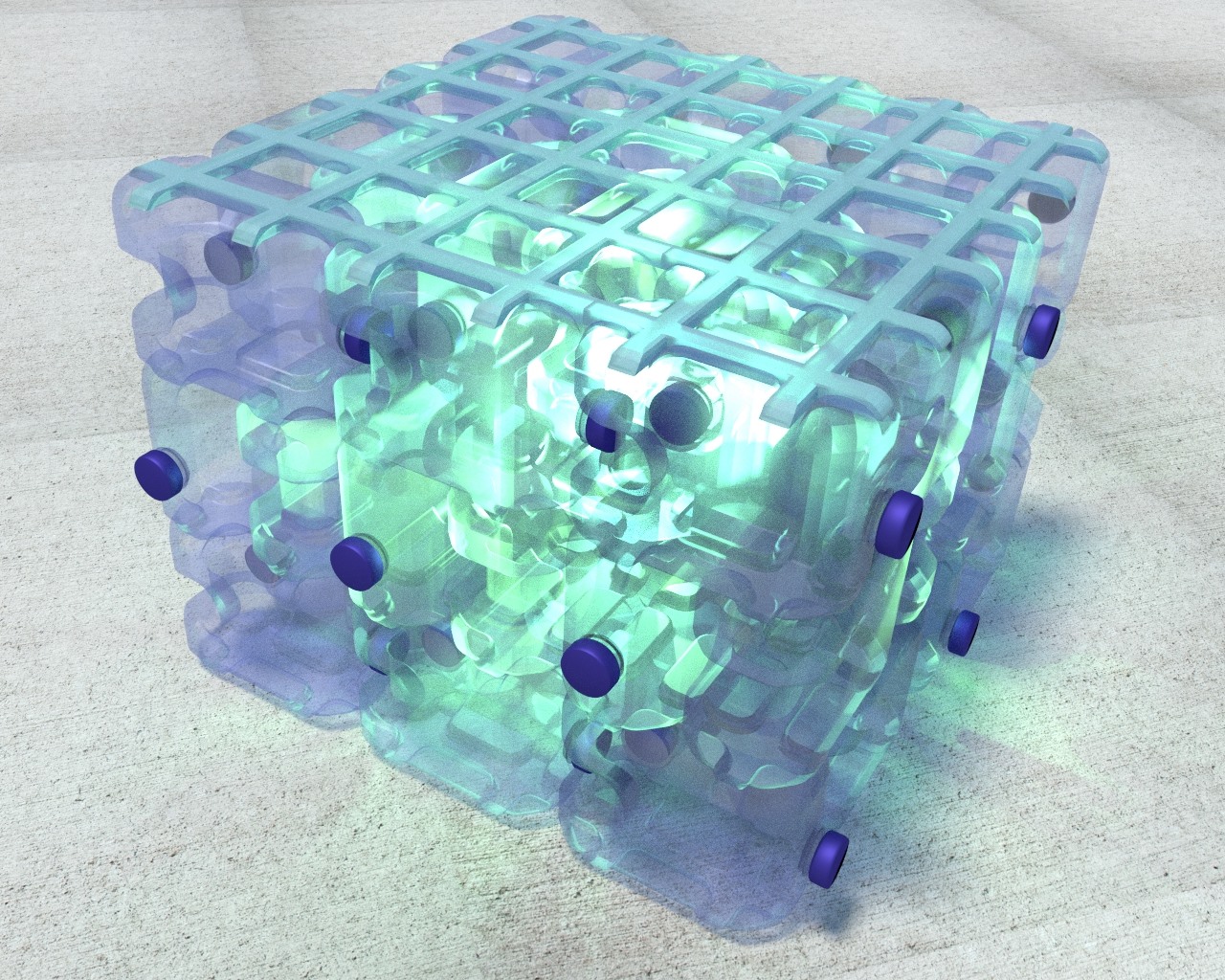 There was a press conference about the EXPO 2015 in Milan. Czech television was filming there as well as other media. We could present our HyPETboloid and illuminated model of the brick. We have no real prototype. Šimon created a  video. My interview for Czech television was a terrible mess. Have a look: rozhovor ČT  Luckily only the video from Šimon was used in the end.